Our research projects are primarily focused on the application of stable isotopes to the study of paleoenvironments and the evolution of the earth system. 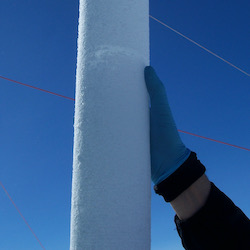 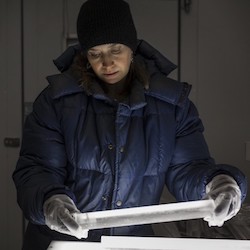 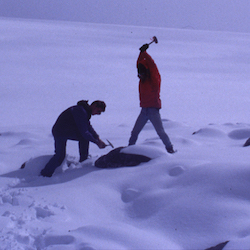 Principal Investigator Roger Buick - We use carbon and oxygen isotope (δ13C, δ18O) data from carbonates and nitrogen and sulfur isotope (δ15N, δ34S) data from the oldest of rocks to investigate the environment of early biology. 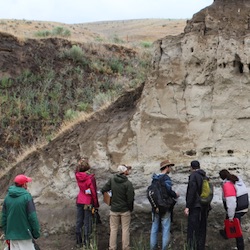